When we get ready to take photos in the city we find yellow lights of buildings and lampposts that spoil the shot bathing the whole scene of yellow, the filter Haida Clear Night remove much of the light pollution caused by mercury vapor lamps, steam of sodium and CRI.

In the nocturnal shots to capture the Milky Way we also found problems of light pollution, affecting the scene we want to capture, with the Haida Clear Night filter we will get clearer skies and better defined stars. 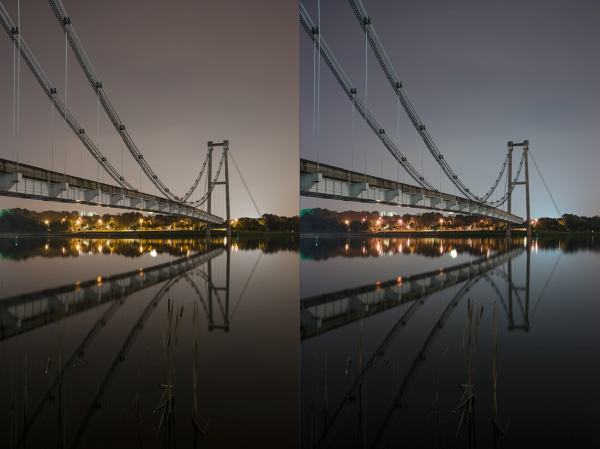